I'M DRAWN TO ESTHETICALLY STUNNING MOUNTAINS, PREFERABLY IN REMOTE LOCATIONS, THAT CHALLENGE ME ON A TECHNICAL LEVEL.

WHAT GOT YOU INTO MOUNTAINEERING? When I was 14, a school friend and his parents took me along on a ski tour. At the age of 18, I finally started mountaineering.

WHAT ARE YOUR GOALS AND DREAMS? To continue being lucky enough to experience mountain adventures, to achieve big goals and return home to my family safe and sound. 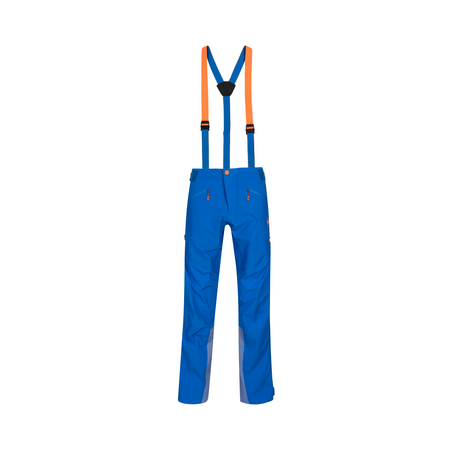