THE HISTORY OF MAMMUT

After completing a three-year rope-making apprenticeship and working as a journeyman, mainly in Germany, Kaspar Tanner (on the far right in the photo) started work as a rope-maker in the Swiss town of Dintikon. This heralded the birth of Mammut.

The Norwegian company "Fuglesangs Sønner",
founded in 1855, pro-
duced the first proprietary
sleeping bag in 1890.
It was later renamed
"Ajungilak A / S" and be-
came part of the Mammut Sports Group in 2001.

The company "Raichle" was founded in the Swiss town of Kreuzlingen by Louis Raichle. Mammut took over this company with over a century of footwear expertise in 2003. Since 2009, the footwear formerly produced by Raichle has been officially marketed as "Mammut".

The "Mammut" brand was introduced as the name of a rope.

The "Mammut-Argenta" was the first twisted nylon yarn glacier rope made by Mammut.

The "Mammut-Dynamic" was the first single rope to be certified by the international mountaineering organization, the UIAA. 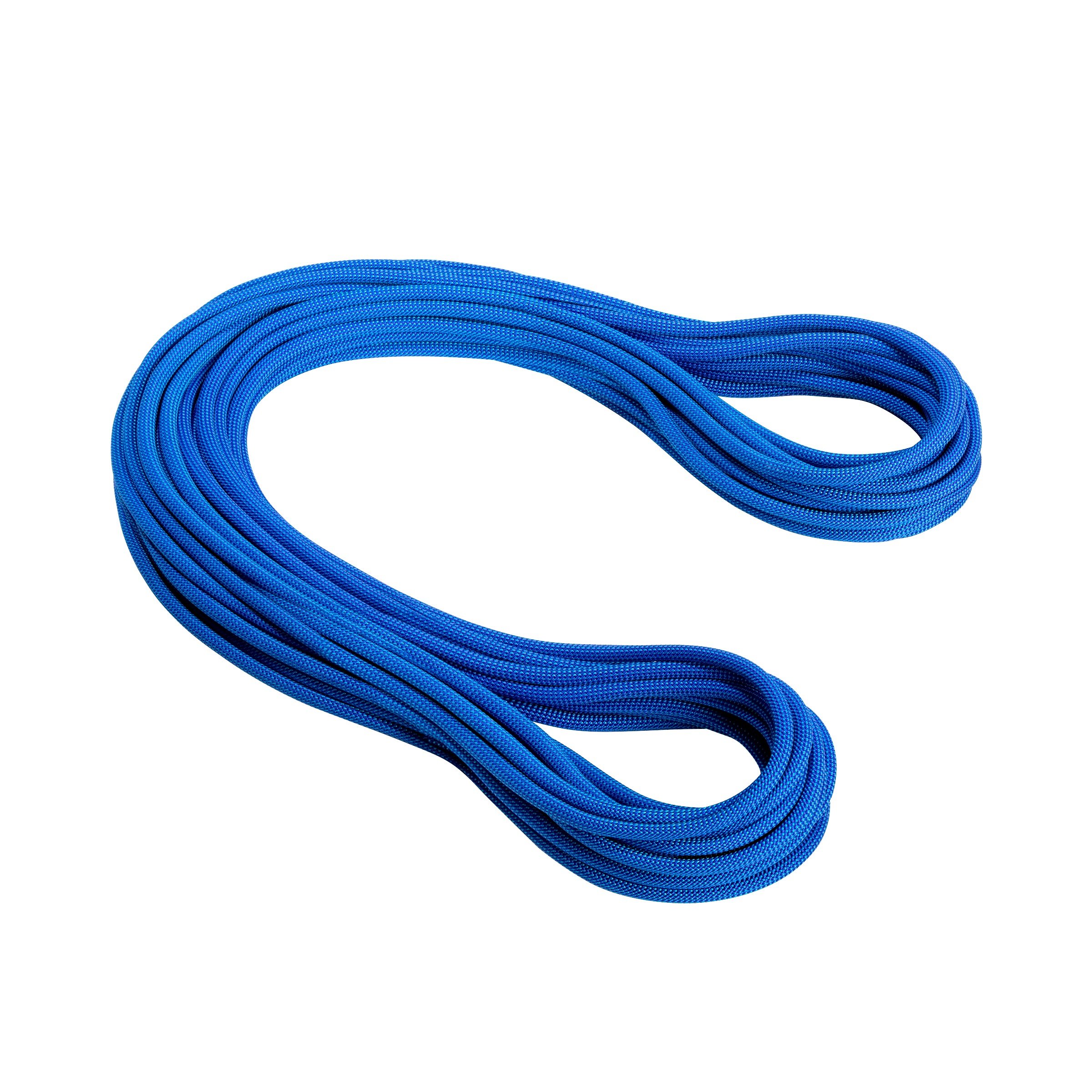 The "Barryvox VS 68" was developed on behalf of the Swiss army. This avalanche transceiver significantly increases the chances of survival for people caught up in an avalanche and over the coming years it became a great success, with over 100,000 units produced.

The first Gore-Tex Mammut jackets and pants were marketed under the name "Altitude".

A "Mammut collection" with clothing and sleeping bags was introduced.

The Mammut Product Manager Albert Wenk worked with the Swiss textile specialists Schoeller to develop the first soft shell pants. News of the benefits of these pants quickly spread and even conservative mountaineers soon traded their wool pants for modern Mammut/Schoeller versions with the new quick-drying, windproof and breathable soft shell material.

Mammut took over the Swiss backpack specialists "Fürst". The brand was dissolved a few years later and from then on Mammut backpacks were produced.

Technical, innovative, award-winning and "live" from the Eiger north face. Mammut Extreme marked the turning point from hardware brand to all-round supplier and made a name for Mammut in the clothing sector. The products still stand for excellent functionality and quality, developed in partnership with top alpinists.

The characteristic orange-blue color scheme has been retained. And despite the arrival of more colors in the meantime, Mammut has achieved something managed by very few other manufacturers before: identifying its brand through a color combination.

As an independent verification body, the FWF checks that the actions taken by member companies to improve working conditions in the supply chain are effective and coherent. The FWF is regarded as the strictest approach in relation to the monitoring of working conditions in supplier operations. In 2008, Mammut became the first outdoor brand to join the FWF.

Mammut integrated the avalanche airbag system R.A.S. (Removable Airbag System) developed by the Swiss company Snowpulse SA in its proven snow backpacks. Specifically tailored to the needs of mountain guides and professionals, these systems offer customers the option of buying a basic model and then integrating the airbag system in other backpack models or volumes. The backpack can also be used without the airbag system in summer or around town.

More about the Protection System

More about the Removable System
2017

Since its launch, the Barryvox® has been an avalanche transceiver offering uncompromising reliability. Today, it stands for over 45 years of experience and is still developed and produced entirely in Switzerland. In the winter of 2017/18, Mammut is perpetuating this absolute reliability in the latest generation with the Barryvox® S and Barryvox®, while introducing significant improvements in both usability and performance.

Now in its fourth generation, the new Mammut Eiger Extreme collection is still setting standards for alpine mountain sports clothing. From high alpine expeditions to ski tours and ice climbing – it offers the perfect product system for extreme scenarios. Functionality, lightness and design are not simply built on previous successes: like the first generation in 1995, it is defining the transformation of mountain sports and actively helping to shape it. For example, the entire clothing line is available in both a man's and a woman's version.

MAMMUT is drawing on over 150 years of outdoor experience with the launch of the Delta X Urbaneering collection: performance-oriented products for urban conditions. Thanks to a direct reference to Eiger Extreme, in its Delta X series MAMMUT combines technical and functional styles with urban design: representing an evolution of the brand's DNA and design language from mountain to city, from Mountaineering to Urbaneering.